UPES is organising the 5th International Model United Nations Conference 2018, which is scheduled to take place on 17th and 18th of February, 2018 at UPES, Bidholi, Dehradun.

The UPES MUN Club is the oldest Model United Nations Cub in the state of Uttarakhand, and the University spearheaded the conceptualization of MUN Conference at the University level by organizing Uttarakhand’s first ever MUN in 2012.

In the wake of the huge success of its earlier editions, which saw the participation of at least 10 different countries, we have committed ourselves to organizing the fifth version of The UPES International MUN in 2018. In this venture, we aim to achieve the unprecedented, and thus, are intent on your support.

The Committees that will be simulated at the UPES International MUN 2018 are:

For any queries, email munclubupes@gmail.com. 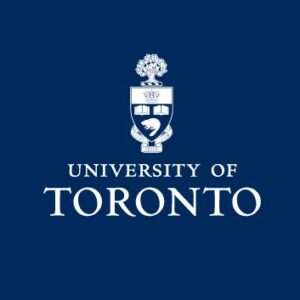 Did Noticebard Help You? Its Your turn Now. Send Us a Gift by Clicking Here !