The Smart Cities Mission (SCM) is an innovative initiative by the Government of India (GoI) to drive economic growth and improve the quality of life of people by enabling local development and harnessing technology as a means to create smart outcomes for citizens. Smart cities focus on their most pressing needs and on the greatest opportunities to improve lives.

Since its launch in 2015, SCM has believed in ‘building cities for people’. Following this, smart cities tap a range of approaches – digital and information technologies, urban planning best practices, public-private partnerships, and policy change – to make a difference.

The focus is on sustainable and inclusive development and the idea is to look at compact areas, create a replicable model which will act like a light house to other aspiring cities. The SCM is meant to set examples that can be replicated both within and outside the smart city, catalysing the creation of similar smart cities in various regions and parts of the country.

The India Smart Cities Awards Contest (ISAC) is organized under the Smart Cities Mission, Ministry of Housing and Urban Affairs, Government of India (SCM, MoHUA-GoI). This is one of the important activities initiated under the Mission, where pioneering city strategies, projects and ideas are recognized based on innovation, impact and replicability/scalability.

The Smart Cities Mission intends to float a competition for the design of the trophy/memento to be awarded to the winners of city/State/UT award. The main objective of this competition is to develop a trophy design that aptly embodies the spirit of smartness, innovation, technology, sustainability and above all, building cities for people.

Swachhta Saarthi Fellowship 2021 by Govt of India: Apply by Mar 19

Interested candidates can register to participate via this page.

The winner will be rewarded with a prize of Rs. 50,000 as a token of recognized entry (person or team).

ISAC recognizes and reward cities, projects and innovative ideas that are promoting sustainable development in urban areas in India, as well as stimulating inclusive, equitable, safe, healthy and collaborative cities, thus enhancing quality of life for all.

A total of 24 cities have won 47 awards under the aforementioned categories. The winners will be rewarded with a cash prize along with a certificate/scroll of recognition to commemorate their performance. The predominant theme for ISAC 2020 was excellence in innovation and building cities for people.

The ISAC rewards excellence in demonstration of smart city principles and each year finds smart cities enthusiastically vying for top ranks in the award categories through impactful and citizen centric projects.

Winning cities/State/UT will be felicitated at the ISAC national level award ceremony to be held in April 2021 by the Hon’ble Minister of Housing and Urban Affairs, and other high-profile dignitaries. 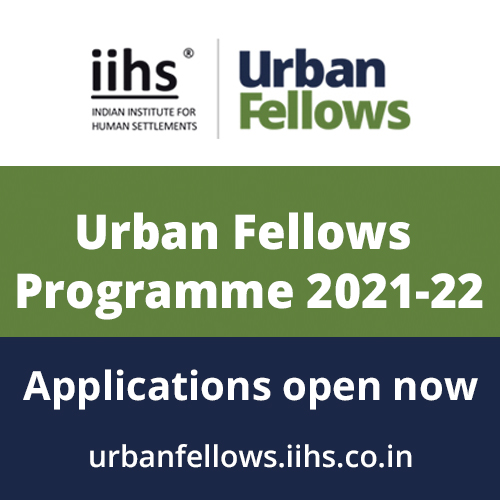 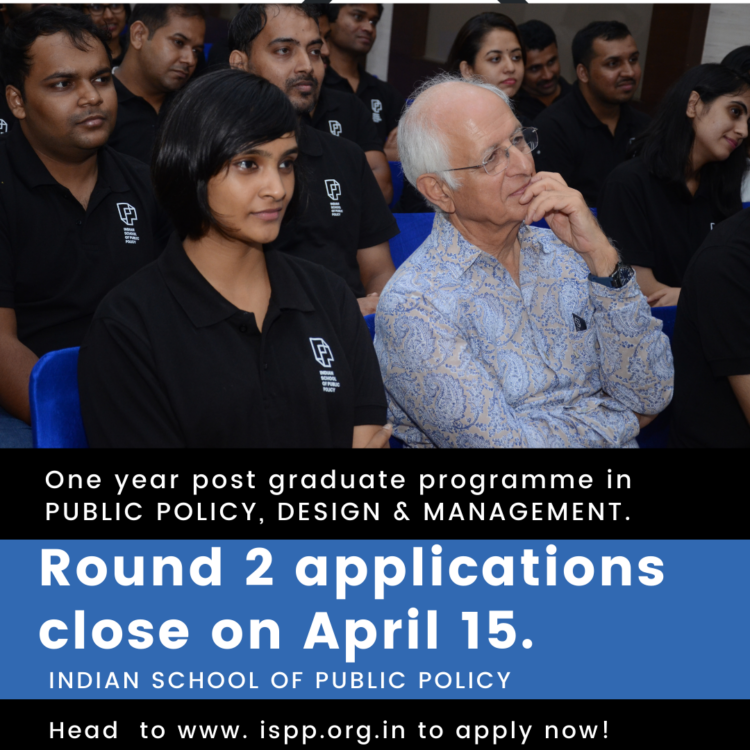