Nominations are now invited for the Shorenstein Journalism Award 2021.

The Shorenstein Journalism Award, recognizes outstanding journalists who have spent their careers helping audiences around the world understand the complexities of the Asia-Pacific region, defined broadly to include Northeast, Southeast, South, and Central Asia and Australasia. Award recipients are veteran journalists with a distinguished body of work. News organizations are also eligible for the award. 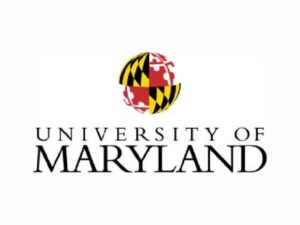